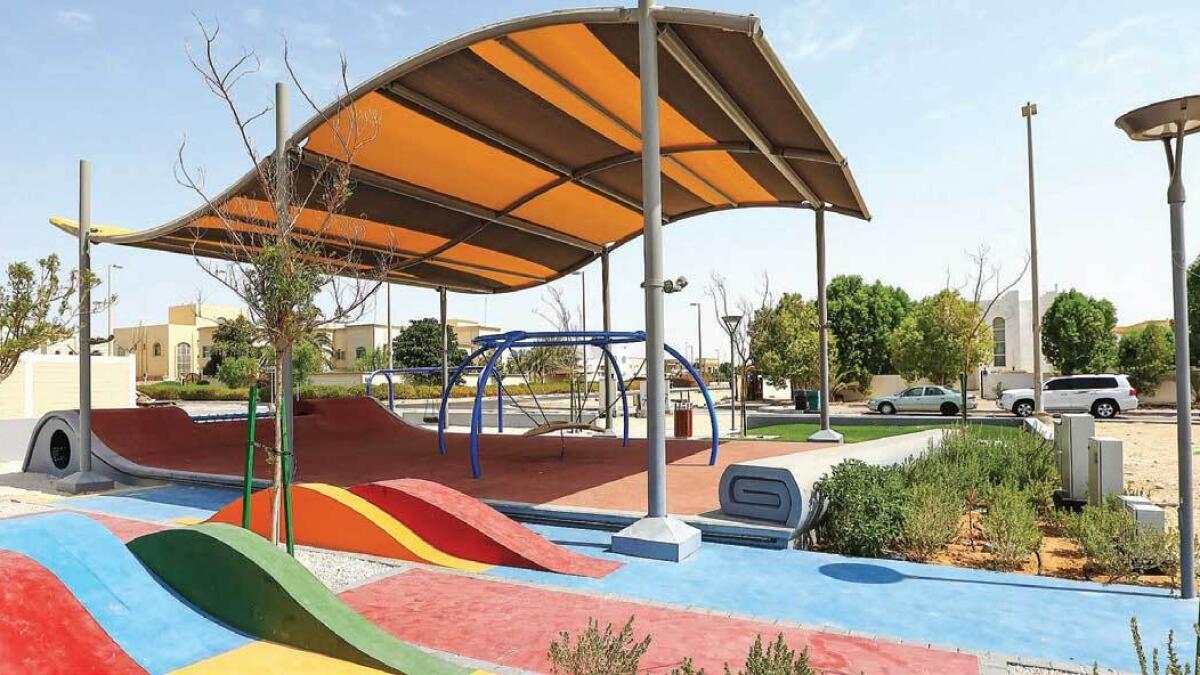 In its efforts to promote healthy living and build Abu Dhabi as a world-class destination to live in, the Emirate has opened several new sports and recreational sites in 2021, along with 46 new pocket parks and 94 playgrounds in local communities.

In its annual report for 2021, which was issued on Wednesday, the Department of Municipalities and Transport (DMT) said it executed several important projects to improve the Emirate’s infrastructure, increase road user safety, and provide facilities and entertainment for its residents.

The Abu Dhabi City Municipality said it completed several critical projects to strengthen the infrastructural elements within the city, provide the maximum levels of safety for road users, and provide amenities and entertainment for citizens and residents in the city.

The projects include the opening of Al Fay Park, covering an area of ​​27,500 square meters on Al Reem Island, the opening of Qurum Corniche, the latest ecotourism destination in the city, completion of the Marina Al Bateen Street Development project and opening of three new parks in Khalifa City.

Al Dhafrah Region Municipality completed several projects, including the Camel Track Road in Zayed City, the construction of several parks across various cities in Al Dhafrah, and the establishment of a garden in the residential ponds in Mirfa’a city, in addition to other extensive beautification works across the region.

According to the Department of Municipalities and Transport (DMT), developing sustainable infrastructure and facilities throughout the Emirate is one of its top strategic priorities, ensuring that the overall appearance and community facilities meet the highest international standards.