The 2022 March Madness tournaments have just gotten started, but the annual event has already lived up to its name.

In the men’s tournament, upsets have been rampant. One of the biggest thus far is No. 15 Saint Peter’s shocking No. 2 Kentucky in an 85-79 win. No. 12 Richmond also pulled an upset over No. 5 Iowa, which definitely spoiled brackets across the nation.

In the women’s tournament, No. 12 Florida Gulf Coast eliminated No. 5 Virginia Tech, which has been the biggest upset so far. On the other hand, No. 1 South Carolina drubbed No. 16 Howard 79-21, which is a record for the fewest points in an NCAA women’s tournament game.

With more action coming up on Saturday, these are five things to watch for:

The reigning national women’s player of the year is back on the court after missing nearly three months due to an anterior tibial plateau fracture and lateral meniscus tear in her left knee. Bueckers has played just five games since returning to action on Feb. 25, but No. 2 UConn will need her at her best to make a deep run this year. 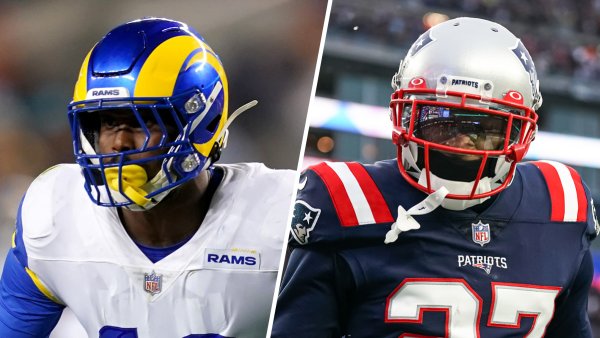 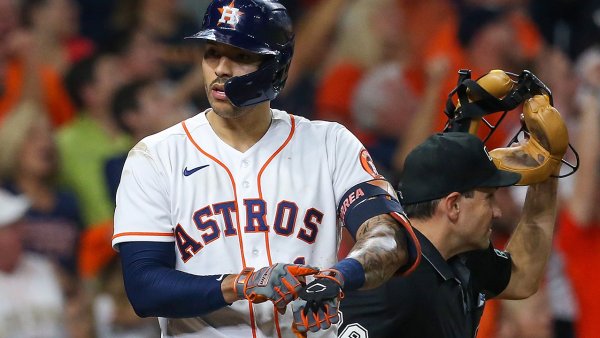 Last season, UConn fell short against No. 3 Arizona in the Final Four. Bueckers and company will start the 2022 women’s tournament against No. 15 Mercer.

Shaheen Holloway sets the tone for the Peacocks

The St. Peter’s Peacocks delivered a major upset on Thursday when they beat Kentucky, bringing the number of 15-seed upsets over No. 2 seeds to double digits. Some even went so far as to propose that this was the most lopsided upset in terms of program funding.

The man behind the operation – head coach Shaheen Holloway.

Holloway’s career began 20 minutes away from St. Peter’s campus at the storied St. Patrick’s High School where he was named MVP of the McDonald’s All-American game. He then traveled eight miles north to Seton Hall where he played under Tommy Amaker, now the head coach at Harvard. After bouncing around the international leagues for a bit, Holloway found his way into coaching, always staying in the Tri-state area.

This is his first tournament appearance with the Peacocks since taking over in 2018 and the program’s debut in the second round. On the court, his team defers to leading scorer Daryl Banks III. Against the Wildcats, he scored 27 points on 9-of-19 shooting. Teammate Doug Edert came off the bench to add 20 points of his own in the overtime upset.

Those pieces will have to come together on Saturday when No. 15 St. Peter’s takes on No. 7 Murray State in the second round.

State of the perfect bracket

Heading into the second round, ESPN has zero perfect brackets remaining on the men’s side. Just 13 brackets picked 31 of the 32 first round games correctly.

Meanwhile, the women’s tournament is a day behind and countless brackets remain in the running. Only 24% of participants on ESPN predicted Florida Gulf Coast would upset Virginia Tech. There are still 1,305 perfect brackets after the first 16 games.

Fans of the NBA can get a sneak preview of who might be joining their favorite teams come June.

Saturday’s schedule kicks off with the Baylor Bears, featuring freshmen Kendall Brown and Jeremy Sochan. Brown and Sochan are the fifth and sixth leading scorers, respectively, for the Bears and have clearly caught the eye of NBA scouts, who currently have them both slotted as late-lottery picks.

The action continues when Ochai Agbaji and the Kansas Jayhawks take on Creighton. Most draft boards have the senior forward — who is averaging 19.4 points and 5.1 rebounds — as a mid-first-round pick.

Heading over to the west coast for the last game of the day sits an NBA fan’s dream. The Gonzaga Bulldogs, featuring duo Chet Holmgren and Julian Strawther, will take on Jalen Duren and the Memphis Tigers. According to most NBA mock drafts, Strawther and Duran are borderline lottery picks while Holmgren is a serious contender to go No. 1 overall.

Not all hope is lost for Kentucky. Their men’s team might have suffered an early departure, but if the past two weeks have taught fans anything, it’s to not count out their women’s team.

The Wildcats entered the SEC tournament on the bubble but quickly rattled off four straight wins, including a conference title over the No. 1 overall seed South Carolina. They now find themselves as a No. 6 seed taking on No. 11 Princeton on Saturday at 4 p.m. ET.

The Wildcats will likely look to the frontcourt combo of Rhyne Howard and Dre’una Edwards. Howard has been a consistent force for the Wildcats, averaging 20.5 points, 7.3 rebounds and 3.4 assists. Meanwhile, Edwards came off the bench for 27 points against the Gamecocks and will need to continue to show up big if Kentucky wants a chance throughout the tournament.