GlobalWafers Falls Short In Push To Save Siltronic Deal – 台北時報

GlobalWafers Co (環球晶圓) failed to reach a breakthrough in a last-ditch bid to salvage its planned takeover of Siltronic AG, likely spelling the collapse of the US$5 billion deal.

The Taiwanese technology company did not resolve the government’s concerns during a private meeting between GlobalWafers chairwoman Doris Hsu (徐秀蘭) and German Federal Ministry for Economic Affairs and Climate Action State Secretary Udo Philipp, people familiar with the matter said.

Siltronic shares tumbled as much as 4.7 percent on the news on Friday, extending the stock’s decline for the year to more than 20 percent. 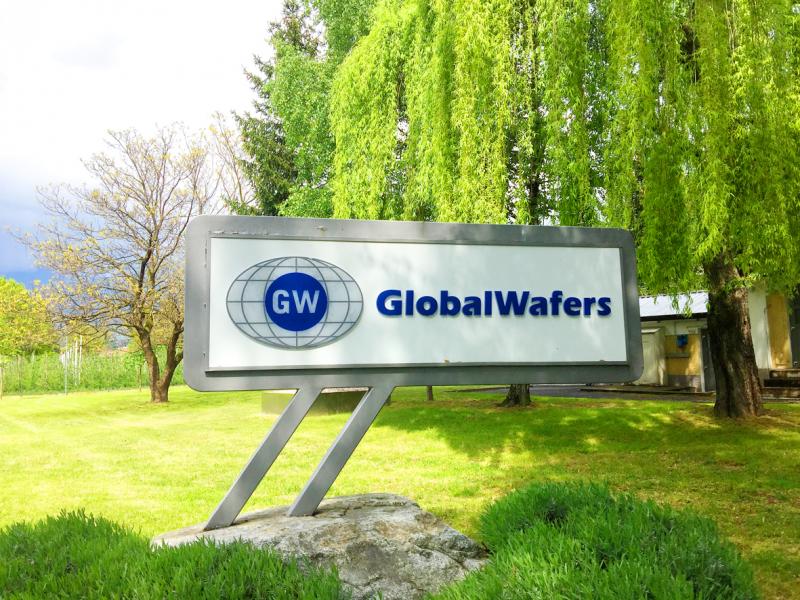 While the ministry continues to examine the deal, approval is not likely by tonight, when a deadline for GlobalWafers to receive all necessary approvals ends, said the sources, who asked not to be identified because the information is private.

Spokespeople for GlobalWafers and Siltronic declined to comment. A spokesperson for the German economy ministry said that the review is ongoing, declining to comment further.

The meeting was likely the Taiwanese firm’s final opportunity to convince Germany to back the deal. The company had already offered the government special voting rights via a “golden share,” as well as ways to undo the purchase or sell back key assets in Munich-based Siltronic.

GlobalWafers said on Thursday that the deal has a chance to be approved as legal options remain available to address any concerns. The statement came a day after reports that Germany is likely to allow today’s deadline to lapse without granting approval, a move that could derail the proposed deal.

Global chip takeovers have faced increasing headwinds as governments have begun to treat semiconductor technologies and supply chains as national security issues. Authorities were put on heightened alert after a prolonged shortage of microelectronics roiled the auto industry and undermined economic recoveries in the later parts of the COVID-19 pandemic.

Nvidia Corp is preparing to abandon its purchase of British chip company Arm Ltd from Softbank Group Corp after drawing backlash from regulators and making little to no progress in winning approval for the US$40 billion deal, reports said this week.

During the process, Nvidia’s bid faced a national security review in the UK.

However, other deals have managed to win approval. Chinese regulators approved Advanced Micro Devices Inc’s purchase of Xilinx Inc, clearing the way for one of the largest deals in the global semiconductor industry.

Comments will be moderated. Keep comments relevant to the article. Remarks containing abusive and obscene language, personal attacks of any kind or promotion will be removed and the user banned. Final decision will be at the discretion of the Taipei Times.