The Philips Ph1 smartphone offers a robust set of specifications. For instance, it comes with a 6.5″ HD+ LCD display which is built on 18:9 ratio. 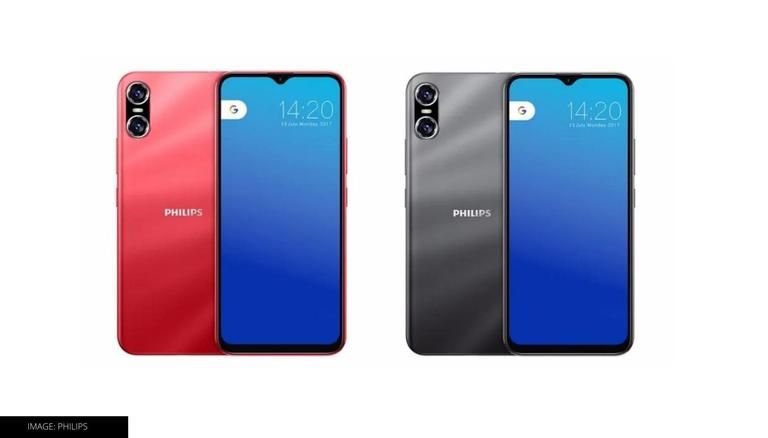 A pioneer in the electronics segment, Philips is known for manufacturing appliances such as trimmers, speakers, air filters and more. The company manufactures easy-to-use gadgets that are cost-friendly and durable. The company has recently debuted into the smartphone market launching a budget-centric device. The newly launched Philips smartphone is dubbed Philips PH1 and has been launched in the Chinese market.

Philips PH1 is an entry-level smartphone that comes with a quad-core processor and a fairly large display. It also features a decent battery, along with two rear-facing cameras. Apart from the specifications, the smartphone is available in multiple colour variants. The Philips PH1 price range begins at RMB 499 for a 4/32GB model, which roughly translates to INR 5,900. The price for the 4/64GB model stands at RMB 569 (INR 6,700). There is a 4/128GB model as well, which is priced at RMB 769 (INR 9,100).

As Philips’ first smartphone, the device offers a robust set of specifications. For instance, it comes with a 6.5″ HD+ LCD display which is built on an 18:9 aspect ratio. The device also has a waterdrop-style notch at the front, which houses the front camera. Under the hood, the Philips PH1 features a Unisoc Toger T310 chipset, which is built on 12nm architecture. The CPU is accompanied by PowerVR GT7200 GPU. The RAM and the storage options are already discussed above. With such a configuration, running Android OS shall not be a problem for the device. Although, Android Go runs better on devices with entry-level specs.