Online services down, microtransaction controversies, and more NFTs. Yep, it’s been your average day in the gaming industry.

From Stalker to Magic the Gathering and everything in between, we have a lot of variety with our stories at least. Plus, we were treated to one positive story to open the news round-up on, as a long-rumoured remake was finally officially confirmed. 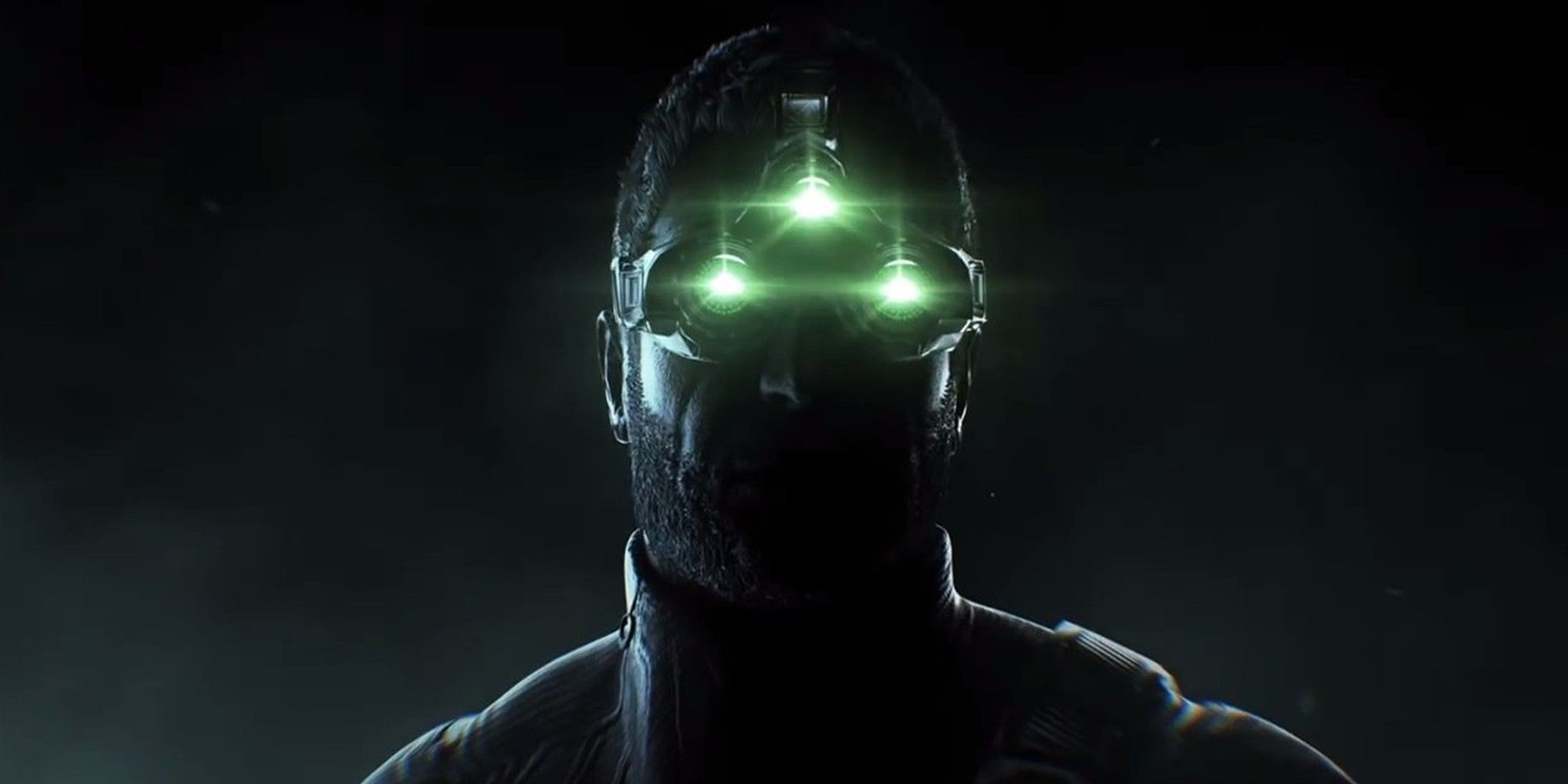 The rumours are true – Splinter Cell is getting a remake. This surprise announcement came out of the blue today over on Twitter, and was revealed with a short teaser trailer. Since the original launched all the way back in 2002, this one will be a full remake “from the ground up”, rather than just a remaster. There’s no word on a release date just yet, but fingers crossed it will be with us in time for the twentieth anniversary – it would be a pretty cool way to mark it.

Xbox Live, PSN, Twitch And More Down Due To Amazon Web Services Outage

Been having issues playing online today? You aren’t the only one. An Amazon Web Services outage has caused several sites to go down – again – including PlayStation Network, Xbox Live, and Twitch. The issues don’t appear to be universal – some of us over at TheGamer have been locked out of PSN, others haven’t – so it seems to be a regional issue. It’s also not as widespread as that last big outage, but it’s still grim enough that we should probably question why one company has this much of a monopoly on the internet.

Just once, it would be nice to go a single week without another company shoving NFTs into their games. We’re yet to see an example of them being used in a way that is actually innovative, and this just adds to that trend. Fans are being invited to take part in a Stalker 2 NFT auction, with the lucky winners being transformed into NFTs themselves, and put in the game as NPCs. Now, I’m no expert, but it does seem like you can do that without blockchain? Well, maybe there’s not as much money in that. Get bidding, Stalker fans…

Magic The Gathering: Arena has seen some changes recently, and it definitely isn’t going down well with fans. The all-new digital Alchemy format allows cards that are causing balancing issues to be patched, rather than banned. However, this is quickly presenting a simple issue: your card getting banned grants you a refund – your card getting patches does not. This means your card can be nerfed, ruining your entire deck, and the microcurrency you spent acquiring it is essentially wasted. Players are speaking out against this change, saying this will price players out of the game.

Some developers behind Forspoken have come under fire for some comments during a press preview that perpetuate harmful stereotypes. One dev described the game’s protagonist, Frey Holland, as having a “very hip-hoppy kind of walk” – something that you wouldn’t likely hear said about a non-Black character. It didn’t end there, as Holland was also described as “very angry”, and “on the verge of prison”. Given the sort of language being used, the developers were asked if there were any Black devs on the team (as none were at the preview), but they did not reply. Square Enix has since commented that there were BIPOC consultants brought on as part of the writing process, but it appears there may be a lack of diversity in the studio itself.

Next: Interview: GirlDM On Being A Gamer Catgirl And The Growing World Of VTubing

Rhiannon is the Lead News Editor at TheGamer, and can often be spotted preaching the good word about Dragon Age: Origins. Which is the best game, in case you didn’t know.