While global economic uncertainty and geopolitical tensions have plagued the crypto market in recent weeks, one particular altcoin seems to be in terrific form.

Terra (LUNA), which is the ninth largest ranked cryptocurrency, suddenly saw its price rocket from a tad below US$50 on February 22 to its current price of US$71.25 – a jump of 42.5% in just six days.

But why is this altcoin suddenly pumping? Let’s look into it.

Before the recent surge, LUNA had a pretty shaky start to the year, along with the wider crypto market.

However, last week, the founder of Terraform Labs —Do Kwon — presented a proposal involving a major sports sponsorship deal with an anonymous team. 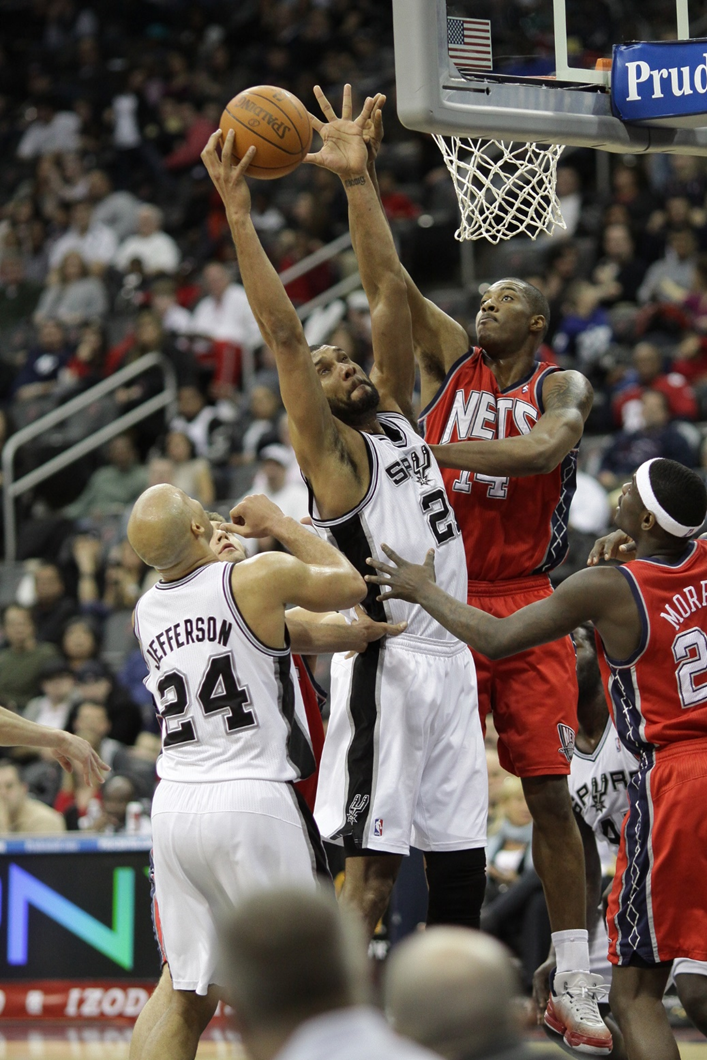 This deal will allow LUNA holders to vote for one of the big four sporting organisations in the US – NBA, NFL, MLB and the NHL. The selected club will receive a five-year US$38.5 million sponsorship deal. This marks the first time a decentralised autonomous organisation (DAO) will vote to partake in a sports sponsorship deal.

While it is still unknown which league will receive the multimillion-dollar deal, it’s widely speculated that the NBA will be the likely recipient, given the league’s previous deals with crypto companies.

In November last year, the home stadium of the LA Lakers, The Staple Center, was renamed The Crypto.com Arena after Crypto.com signed a massive US$700 million deal to receive naming rights to the stadium for the next 20 years.

Outside of this latest deal, Terra’s network has plenty of impressive features. Terra is a stablecoin network, which uses its token LUNA as a way of stabilising its UST token (which is pegged at US$1.00).

The network achieves this by minting and destroying tokens on a regular basis, which it does to maintain token stability.

Terra believes this latest sponsorship deal will help in bringing decentralised finance to the mainstream by further widening the network.

The latest deal is a much-needed boost for crypto which has suffered amid inflation woes and the Ukraine conflict. How long this latest uptick in LUNA’s price will last is unknown. However, it’s a good indication that Terra is committed to being a useful blockchain in the long term.

Disclaimer: Crypto is a very risky space, a lot of spams are noticed around this and a thorough due diligence is needed when looking at the same.